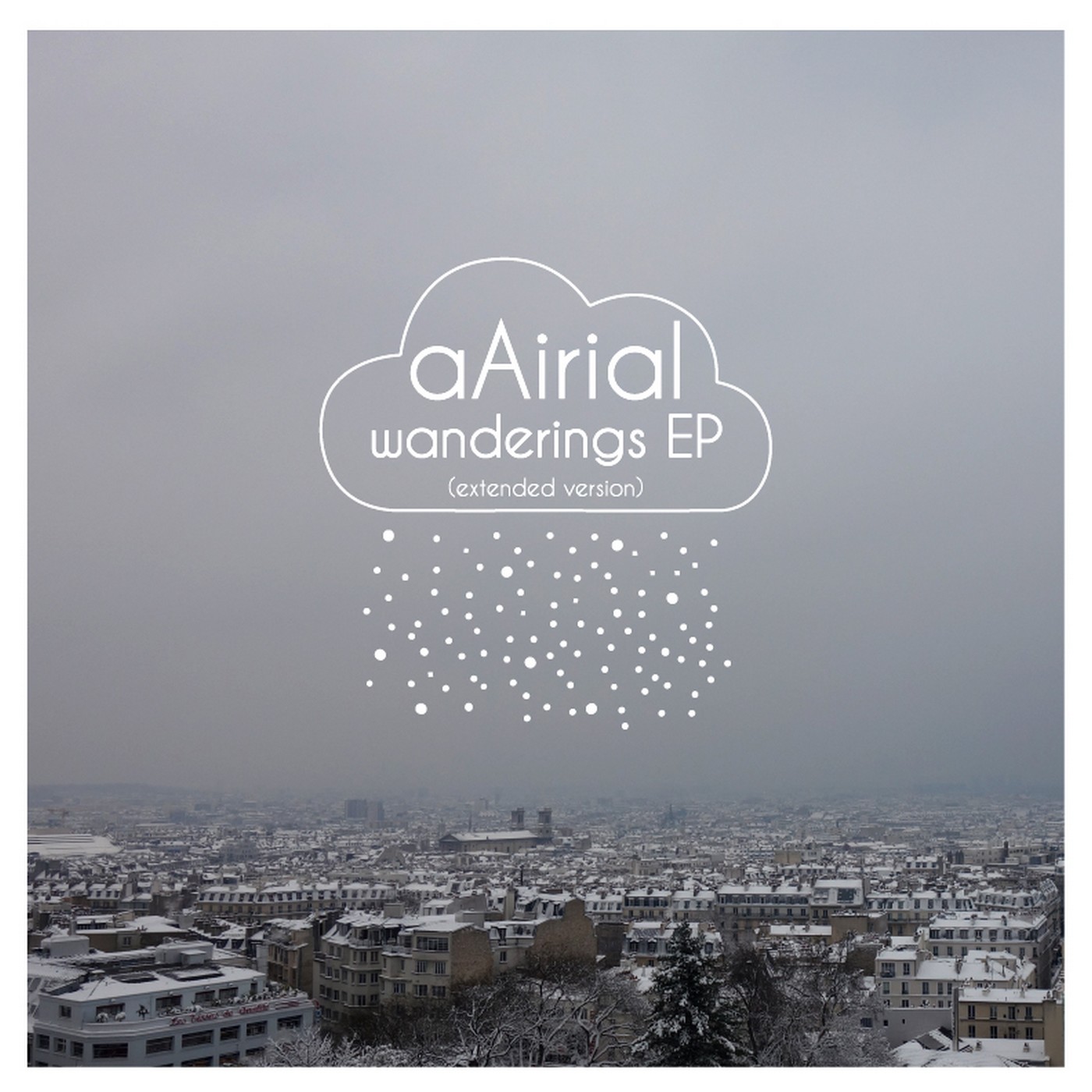 aAirial is the project of a music producer from Nancy, living in Paris.

Since 2008, he has released a number of albums and taken part in compilations on several labels and netlabels including Breathe, Inrecs, Laridae, Kahvi, Rednetic, Sutemos, Touched and Mahorka.

His music is influenced by classical romanticism and emotional electronica, a mix of emotions that define his style very well. A minimalist approach retains only the essentials, providing a better connection with the listener.

aAirial's debut on Mahorka is an extended version of his "Wanderings EP", comprising of the originally self-published 7 tracks, 3 beautiful exclusive piano versions of three of them and one brand new track (Au Gré des Vagues), completing the set.
released February 15, 2018

All music, mastering and cover artwork and photo by aAirial.